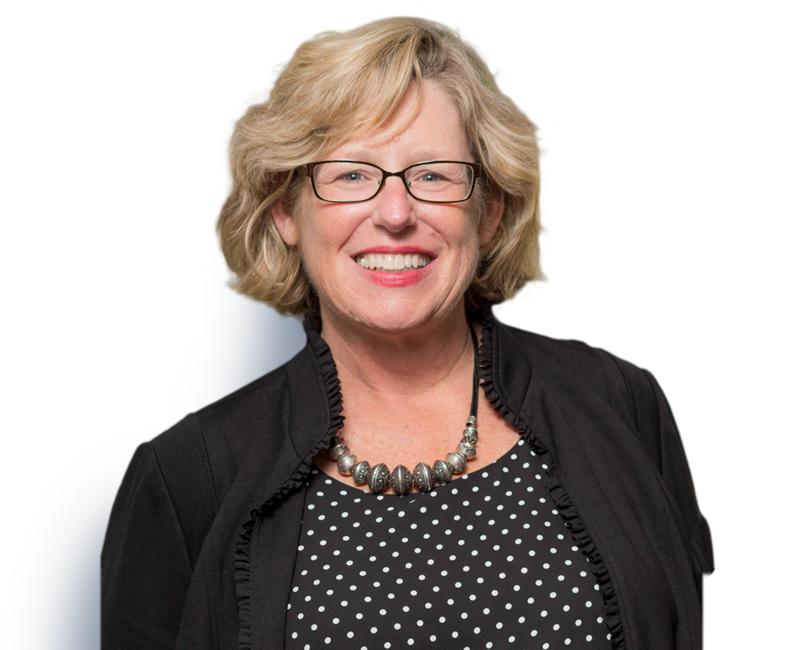 Ms. O’Donnell is an insurance coverage, bad faith and professional liability defense attorney with over 30 years of experience in resolving disputes throughout the Northeast. A member of the Federation of Defense and Corporate Counsel (FDCC) and the American College of Coverage Counsel (ACCC), Ms. O’Donnell holds an AV Preeminent® Martindale-Hubbell rating and has been recognized as one of the leading insurance coverage attorneys on the Massachusetts and Corporate Counsel Super Lawyers list in each of the past ten years.

Ms. O’Donnell’s insurance coverage and extra contractual liability practice includes the resolution and litigation of a broad range of liability coverage and claims handling disputes under primary and excess commercial, professional, directors and officers, employment practices, and other specialty line policies. In her capacity as regional coverage counsel, she is well versed in resolving defective construction, additional insured, priority of coverage, and allocation disputes in all of the jurisdictions in the Northeast. Her extensive experience in resolving policy interpretation disputes also enables her to assist insurers in drafting customized policy forms and endorsements.

Drawing on the breadth of her coverage and industry experience, Ms. O’Donnell also counsels insurers, and presents educational sessions for their claims examiners, regarding claims handling obligations and effective ways to minimize exposure to extra contractual liability claims. For several years, Ms. O’Donnell served on the faculty of the FDCC’s Graduate Litigation Management Program which senior-level corporate and insurance industry professionals attend to refine their skills by working through coverage and bad faith problems in an interactive workshop.

University of Virginia, B.A., Bachelor of Arts, With Distinction

Barbara O’Donnell recognized as a “Top Women of Law”

“Changes in Latitudes/Changes in Attitudes – Looking Back Over 25 Years of Coverage Litigation,” Fall 2017 issue of The Brief, an ABA Tort and Insurance Practice Section publication.

“Asserting the Genuine Dispute Doctrine as a Defense to Extracontractual Suits,” Spring 2014 DRI For the Defense.

“Defenses To Bad Faith Actions: Do They Exist And Do They Work,” March 2012 DRI Insurance Coverage Claims Institute.

“Preparing the Facts: Taking Discovery and Preparing Affidavits to Support or Oppose Motions for Summary Judgment,” Best of MCLE Journal (1995).

Counsel insurers regarding effective ways to frame coverage issues in underlying litigation, including by intervening for limited purpose of submitting special jury interrogatories or special verdict form to apportion liability, if any, between covered and non-covered claims and damages.

Represented D&O insurer in coverage litigation concerning the availability of coverage for multiple underlying actions brought against a religious institution and certain officers and directors alleging breaches of fiduciary obligations and accounting improprieties, including claims brought by the Massachusetts Attorney General’s Office for the alleged misuse of charitable assets.

Represented health care organization and directors and officers liability insurer in action filed in Rhode Island U.S.D.C. for declaratory judgment regarding the ability to deny coverage for amounts paid to settle claims under the False Claims Act on the grounds that the settlement constituted noncovered restitutionary relief, fines and penalties. The matter was resolved through mediation on favorable terms for the insurer.

In a coverage dispute arising out of the criminal indictment of a health care organization’s CFO for alleging conspiracy to evade federal and state certificate of need regulations and HIPAA, represented the D&O insurer in coverage litigation concerning the enforceability of sublimit in a regulatory claim endorsement and the policy’s related claims provisions.

Defended insurer named in dispute arising out of insured’s incorporation of contaminated ingredients into nationally distributed product that was recalled shortly after commencement of multimillion dollar advertising campaign. Successfully negotiated limited payment and dismissal of action based on analysis of impaired property and recall exclusions.