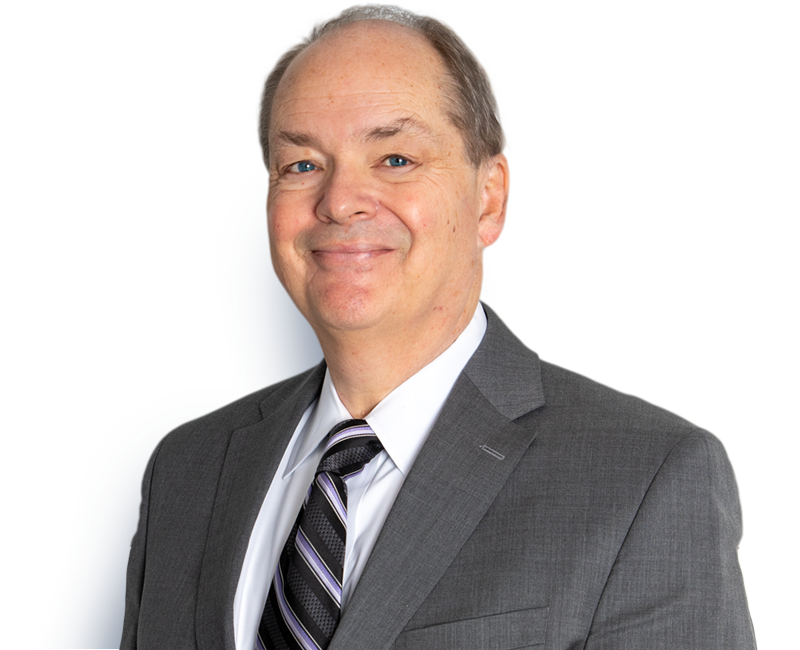 John Harding is a Member at Sulloway & Hollis and co-chair of the firm’s Insurance & Reinsurance Practice Group. Mr. Harding’s practice is concentrated in the areas of insurance coverage litigation and advice, reinsurance disputes and arbitrations, and “bad faith” litigation.

John has more than thirty years of experience representing domestic and foreign insurers on a national basis in coverage disputes under CGL, excess, umbrella, commercial property, homeowners, auto, and other specialized policies.

John has significant experience in handling reinsurance matters on both the ceding company and reinsurer side. He also has extensive experience in the trial of complex coverage cases to juries and to courts, including a number of multi-phased proceedings. Further, John has handled numerous appeals in state and federal courts throughout the country involving the key legal issues that have been at the forefront of modern coverage litigation. In addition, John has been involved in several Bermuda form arbitrations in New York and London.

In addition to his insurance and reinsurance practice, John has extensive experience in complex business litigation, as well as land use and environmental matters in state and federal courts and all administrative proceedings.

US District Court of Massachusetts

US Court of Appeals for the First Circuit

US Court of Appeals for the Federal Circuit

The English Revolution: Follow the Fortunes After WASA v. Lexington, was selected to receive the John G. Yancey Award by the International Association of Defense Counsel as outstanding article of the year.

New Thoughts on an Old Issue: The Number of Occurrences Dilemma, DRI For the Defense (May 2014)

Insurance Coverage for Pharmaceutical Claims, DRI Fort the Defense (May 2007)

Prior Insurance and Non-Cumulation of Liability: A Pragmatic Approach, Mealey’s Insurance, (March 1999)

More Than We Bargained For: Prosecuting Counterclaims and Appeals, DRI Insurance Coverage and Claims Institute, March 2018

A View from the Panel: Hot Topics in Arbitration. MREBA, Oct. 2012

Trial counsel in six-week jury trial in federal court relating to coverage for costs of up to $200 million for remediating PCB contamination in river. Obtained defense verdict.

Trial counsel in multi-phase jury trial relating to coverage for clean up of nine manufactured gas plant sites under historic excess insurance policies, including a trial on issues relating to lost policies.

Trial counsel in multi-phase jury and bench trials relating to coverage for $1 billion in costs arising out of manufacture of silicone breast implants. Obtained directed verdict on insured’s claim for “bad faith” and consequential damages.

Appellate counsel in case of first impression relating to impact of late notice of suit provided by allegedly injured claimant where policyholder never notified insurer of the suit.

Prevailed at trial level and on appeal in coverage dispute relating to interpretation of surface water exclusion in first-party business property policy.

Obtained $3.5 judgment on behalf of architect after two week trial in a Chapter 93A case involving a construction lending dispute.

Trial counsel for owner of $25 million property on Martha’s Vineyard relating to dispute over use of historic easement.

Represented co-owner of closely held corporation arising out of wrongful dissolution of entity and seizure of ownership interest. Obtained favorable award after 14-day arbitration, including rejection of all counterclaims.