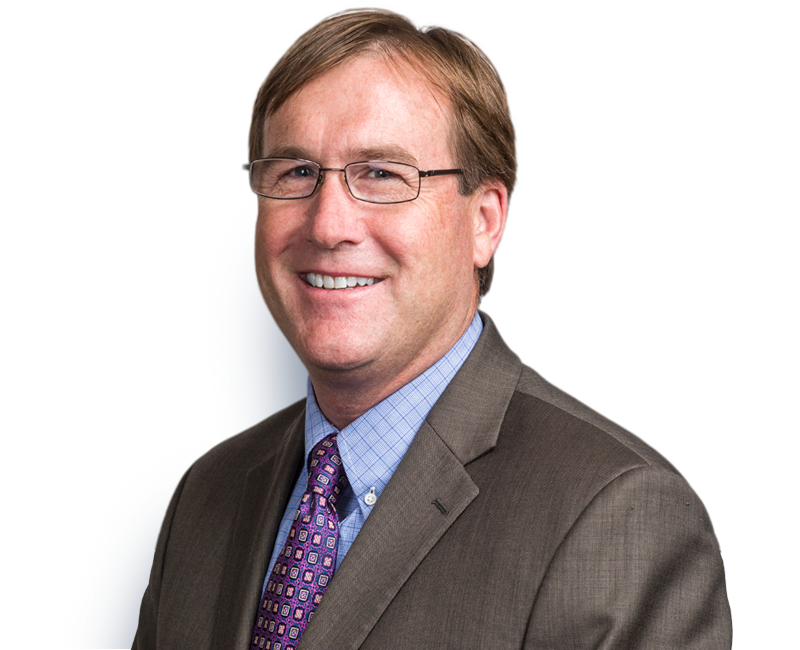 My practice focuses on civil litigation, insurance coverage, and the defense of bad faith claims. I also counsel clients involved in business and real estate transactions, aviation matters, employment issues, intellectual property, regulatory compliance, and risk management. In the bad faith arena, I have particular experience counseling and defending insurers against claims under Chapters 93A and 176D of the Massachusetts General Laws, including claims for unfair settlement practices and duty to defend disputes. Together with my colleagues in the Sulloway & Hollis Insurance & Reinsurance practice group, I provide advice to insurers presented with complex coverage and enterprise matters throughout Southern New England.

I have incorporated my experience as a licensed private pilot in my representation of airlines, fixed base operators, repair facilities, flight instructors, and aviation insurers in civil matters and before the NTSB in FAA enforcement actions. I serve as panel counsel for the Aircraft Owners and Pilots Association (“AOPA”).

I have tried cases to verdict in state and federal courts in Massachusetts, Rhode Island, and in Federal Court in the Northern District of New York.

Sticks and Stones May Break One’s Bones, But Words can Ruin a Business: Protecting Your Client from Commercial Disparagement  – Federation of Defense and Corporate Counsel (“FDCC”), 2016

Buck v. Am. Airlines, Inc., 476 F.3d 29, 2007 U.S. App. LEXIS 2618 – (Successful appeal to United States Court of Appeals for the First Circuit dismissing the claims made by 4 plaintiffs accusing multiple airlines of unlawfully failing to refund various fees and taxes that had been collected as part of the original unused non-refundable ticket prices. Dismissal was granted on the ground that the claims were preempted by the Airline Deregulation Act (ADA), former 49 U.S.C.S. Appx. § 1301 et seq.)

Ceruolo v. Garcia, 92 Mass. App. Ct. 185, 83 N.E.3d 179, 2017 Mass. App. LEXIS 119 – (Successful Appeal to the Massachusetts Appeals Court wherein the court set aside a default judgment because the trial judge applied the wrong standard applicable to a rule 55(c) motion to remove the entry of default, which is “good cause,” not the “excusable neglect” standard applied here.)

Davis v. Ford Motor Credit Co., 882 A.2d 557, 2005 R.I. LEXIS 159 – (Successful appeal to Rhode Island Supreme Court affirming judgment in favor of Ford Credit based upon plaintiffs’ execution of the releases in favor of lessee, which barred their claim against Ford Credit as a matter of law pursuant to G.L. 1956 § 31-33-6)