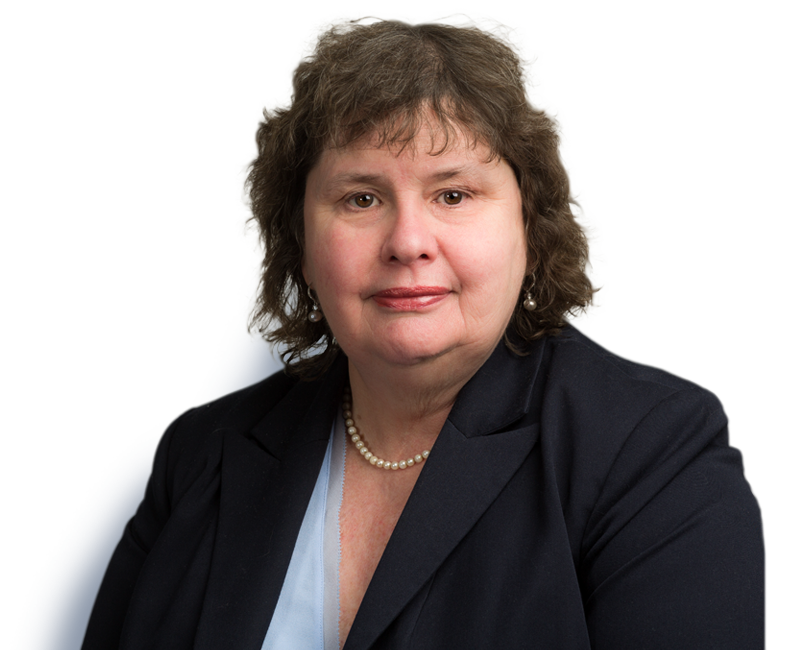 Margaret H. Nelson practices commercial and administrative litigation, focusing on property tax abatements and exemptions, eminent domain, state tax issues, insurance coverage, professional liability, and public utility matters. She has successfully represented property tax owners in some of the largest tax appeals in New Hampshire involving a wide range of property, including generating plants and other utility property, shopping centers, hotels, industrial and commercial property, bank buildings, and high end residential property. She has also handled a broad range of coverage matters for insurers, including professional liability, directors and officers, commercial general liability, and other types of policies, as well as reinsurance disputes. In addition, she also has substantial experience involving legal ethics and risk management issues, having served for many years as Chair of the New Hampshire Supreme Court’s Professional Conduct Committee. She has appeared frequently before the New Hampshire Supreme Court.

Appointed Examiner by U. S. Bankruptcy Court to advise Court regarding claims arising under directors and officers coverage for bankrupt entity

Recognized for over twenty years in The Best Lawyers in America®, for energy law (formerly public utility law), and more recently, insurance law and tax law

Sulloway Attorneys Selected 2023 Best Lawyers, “Ones to Watch” & Lawyer of the Year

Sulloway Attorneys Selected 2022 Best Lawyers, Ones to Watch and Lawyer of the Year

The NH Department of Energy