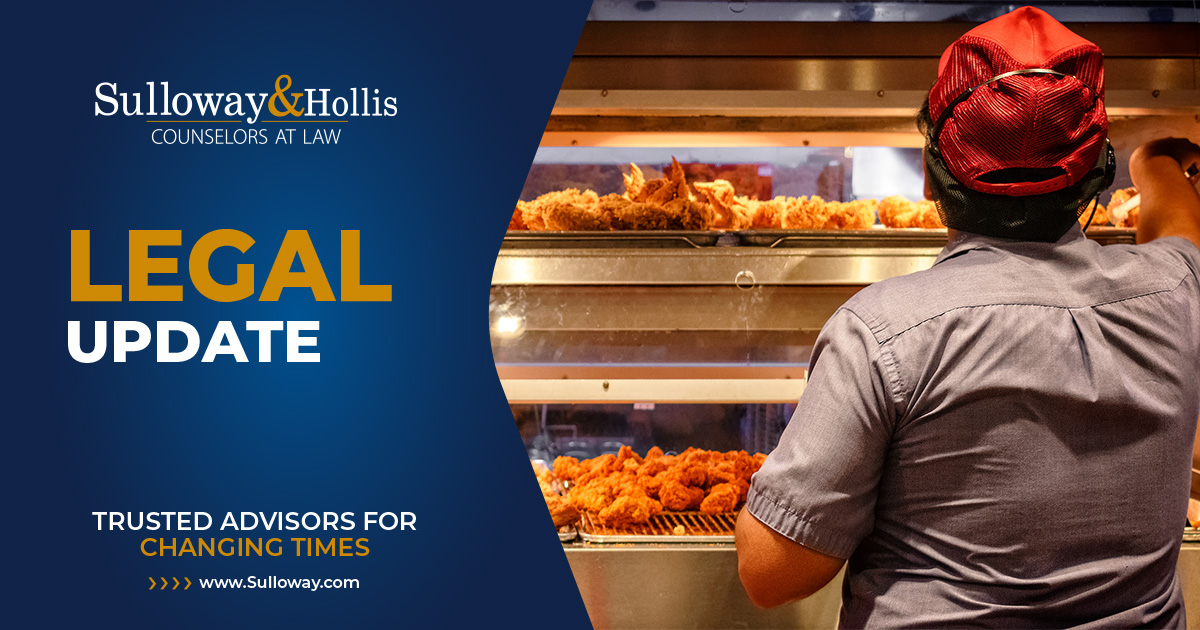 New York City’s “Fast-Food Just Cause law” is backed by 14 States at the US Second Circuit Court of Appeals.

The United States Court of Appeals for the Second Circuit is one of the thirteen US Courts of Appeals. While the Second Circuit comprises only three states (Connecticut, New York and Vermont), a case the court is currently considering may impact employment conditions across the U.S.

In Restaurant Law Center v. City of New York, the Second Circuit will consider the legitimacy of New York City’s Wrongful Discharge Law. The law prevents fast-food chains with 30 or more locations from firing workers without just cause, or without a “bona fide economic reason.” Additionally, under the law, fast-food employers must use progressive discipline before firing an employee.

State governments have an interest in establishing and enforcing labor laws. The states argue that the Wrongful Discharge Law falls within the state and local enforcement powers that provide them the authority to enact and enforce laws promoting the health, safety, and welfare of fast-food industry workers.

On the other hand, restaurant employers have an interest in the ability to manage their employees. The Restaurant Law Center labeled the law as an intrusion into the core of the employer-employee relationship and contends that it is designed to tip the scale away from employers in unprecedented ways.

Regardless of the outcome, this case may impact the employer-employee relationship across the U.S. If the Court sides with New York, it will legitimize a state’s ability to regulate how fast-food employers (and potentially employers in other industries) discipline their employees. This will likely inspire states to pass stronger Wrongful Discharge Laws if they haven’t already done so. However, if the Court sides with the Restaurant Law Center, it will limit the amount of authority a state government will have over how a fast-food employer fires its employees, and it will send a warning to states across the U.S. that seek to implement laws like New York City’s.

The Court has not yet decided whether the parties will present oral arguments. The Employment Law team at Sulloway & Hollis will continue to monitor developments in this case.