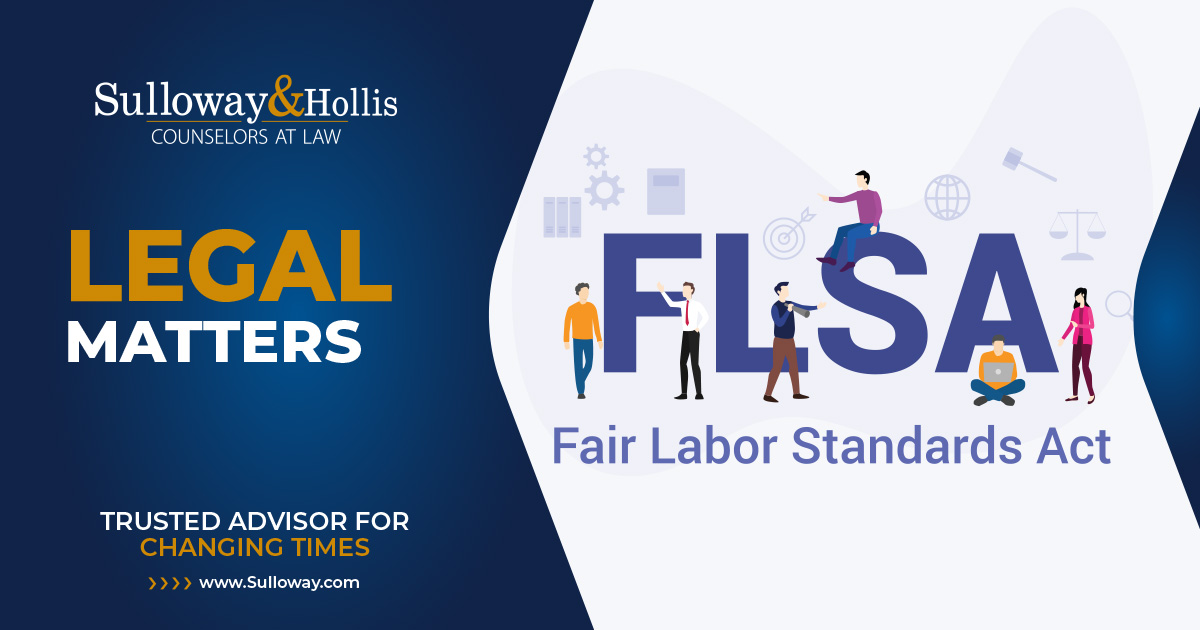 Don’t Get Caught in Hot Water

Summertime in New Hampshire means many of us head to Seacoast beaches for rest, relaxation, and fun in the sun.  However, two Hampton Beach-based limited liability companies are instead in hot water with the U.S. Department of Labor for improper record-keeping, paying some employees off the books, and failing to pay workers overtime.  The U.S. Department of Labor’s Wage and Hour Division ( “the Division”) concluded that forty workers were owed $123,750 in back wages and liquidated damages.  The Division also fined the employers $18,510 in civil penalties for what it found were “willful violations” of federal labor law.

The two companies, the Shirt Factory of Hampton Beach, LLC and Mohab’s Decalomania, LLC, operate as one enterprise and have five Hampton Beach retail locations.  The Division found that the employer did not accurately manage its payroll and time records for employees that were paid in cash.  The employer even failed to pay one employee for almost a month.  As a result, the Division determined that these practices constituted violations of the Fair Labor Standards Act (“FLSA”). The FLSA is  the federal law that establishes minimum wage, overtime pay, record-keeping requirements and youth employment standards affecting employees throughout the private sector, as well as in federal, state, and local governments.

Provisions of the FLSA, as codified in the U.S. Code of Federal Regulations (“C.F.R”), obligate employers to properly keep records of an employee’s time and wages.  Further, nonexempt employees, like the retail workers discussed here, must be paid overtime pay at a rate no less than one and one-half times the regular rate of pay after forty hours in a workweek.  Employers must also pay employees timely for overtime earned under the FLSA.  Although the FLSA does not set an explicit deadline, “[t]]he general rule is that the overtime compensation earned in a particular workweek must be paid on the regular payday for the period in which such workweek ends.” See 29 C.F.R. § 778.106 (2022).  The Division concluded that these violations were considered willful, meaning that “the employer either knew or showed reckless disregard for the matter of whether its conduct was prohibited by the statute.” McLaughlin v. Richland Shoe Co., 486 U.S. 128, 133 (1988).  The First Circuit held that similar conduct, where the employer “intentionally and consistently failed to keep accurate records of the time worked by its employees,” “disguised overtime violations,” and “paid employees off the books,” constituted willful violations of the FLSA.  See Chao v. Hotel Oasis, 493 F.3d 26, 35 (1st Cir. 2007) (cleaned up).

Seasonal and tourist-based businesses should keep cool, calm, and collected this summer and into New Hampshire’s busy ski season by becoming informed about their legal obligations as employers.  The attorneys of the Labor and Employment Group at Sulloway & Hollis are here to assist you and your business to ensure your wage and hour practices are in line with federal and state labor law and regulations. To discuss, please call us at (603) 223-2800 or send an email to info@sulloway.com.