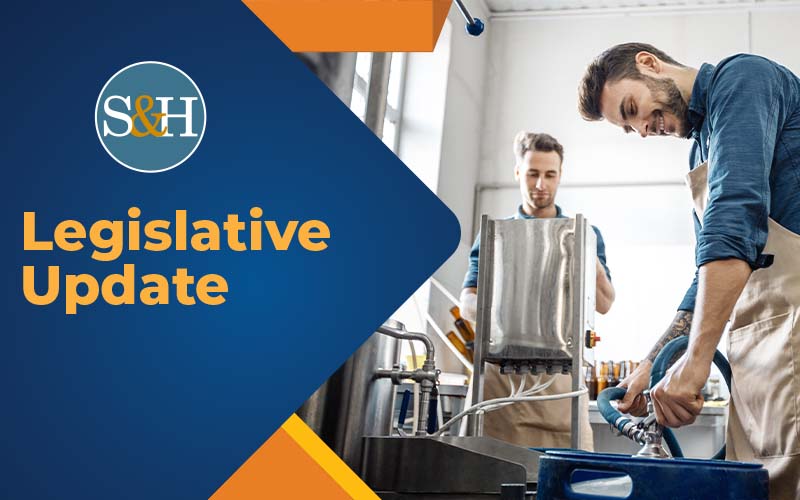 Though, unlike the U.S. House of Representatives, New Hampshire’s House does not have a “hopper,” there is new legislation brewing in the Granite State that beverage manufacturers and lovers alike should be keeping their eyes on.

House Bill 1039, an act amending the definition of “beverage manufacturer retail outlet” and certain liquor licenses and fees, is currently pending review at the New Hampshire Senate’s Commerce Committee (“HB 1039”). Just last week, on March 29, 2022, the Commerce Committee held a hearing to discuss HB 1039. The bill has already passed in the House of Representatives.

Should this bill become law, New Hampshire beverage manufacturers will have a new opportunity to expand their businesses without opening additional manufacturing or production sites. However, these businesses, and others in the beverage industry, should be aware of the other changes triggered if this bill passes. Specifically, there are two primary adjustments to transportation and licensing requirements:

The timeline for further action on this bill has not yet been set, but the Commerce Committee would have to issue a report in favor of it passing to bring it to the full Senate for a vote. As this legislation continues to progress through the Senate, we will provide regular updates.