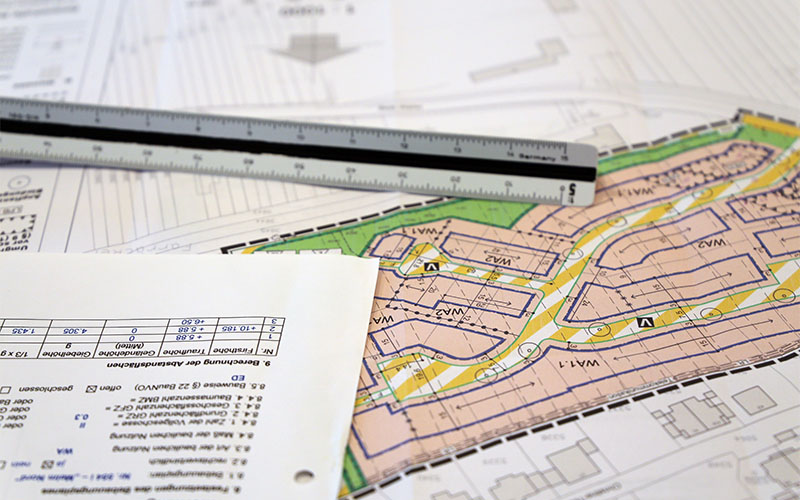 There is a housing crisis in New Hampshire.  It isn’t “brewing,” and it isn’t on the “horizon.”  It’s here in full force, right now, today.  Ben Frost, Deputy Executive Director and Chief Legal Officer at the New Hampshire Housing Finance Authority, says the statewide housing shortage is about 20,000 units.  By way of perspective, according to Data USA, the City of Concord has about 17,500 households.  You read that right, to address the shortage, we need to add a medium sized city’s worth of housing across the state.

Short supply isn’t the only problem.  The “median” New Hampshire household cannot afford to rent the “median” apartment in places like Manchester.  The data is far worse for a single person earning the New Hampshire median income, who would need at least two roommates to afford the median apartment.  Buying the median home is even further out of reach– requiring an income that is 133% of the median household income.

Here’s the data.  According to the New Hampshire Department of Business and Economic Affairs, the average median rent for a two bedroom apartment in Manchester in the third quarter of 2020 was $1,824 per month.  “Apartment List.com” says that the cost of utilities in New Hampshire for a two bedroom apartment is between $174 and $190 per month, depending on the municipality.  That puts the monthly cost of a two bedroom apartment at $1,999- $2,014 per month.  State law defines affordable housing to mean housing that is no more than 30% of gross income for all housing costs, including rent/mortgage, utilities, insurance, and taxes. RSA 674:58, I.  That means it takes a household income of about $80,000 to afford that apartment.

The problem is that the median household income in New Hampshire was only $76,768 in 2019, according to the US Census Bureau.  For a single individual, the median income is $35,807 in 2019, which is not even halfway to the income needed for that median apartment.  Interested in buying a home?  According to the NH Association of Realtors, in 2021 the average price in NH was $395,000.  If you can find $79,000 for a 20% down payment, your mortgage, taxes, utilities and insurance will work out to around $2,550 per month.  It’ll take a household income of $102,000 to support that housing budget.  That means the average NH home is out of reach until income exceeds 133% of the median.

Importantly, a housing crisis can often foreshadow an economic crisis.  Without housing, we do not have workers, and without a labor force, we do not have jobs and businesses.  We also will not have schools, public works, police officers, coffee shops, gyms, hardware stores, and flower shops.

How did this happen?  NH has statutes that require every town to provide reasonable opportunities to develop workforce housing (RSA 674:58-61) and manufactured housing (RSA 674:32); we have tax-advantaged financing for affordable housing projects (RSA 204-C), and expedited appeals of local land use matters (RSA 679).  When it adopted the workforce housing statute, the state called it an “urgent and compelling public policy goal” (SB342, 2008).  The state has been hard at work solving the problem.

Unfortunately, certain New Hampshire municipalities have been systematically and purposefully undermining the state’s urgent and compelling public policy goal by obstructing the development of workforce housing.  This revelation is not new.  Forty-four years ago, in 1978, the New Hampshire Supreme Court first wrote that “[t]owns may not refuse to confront the future by building a moat around themselves and pulling up the drawbridge.” Beck v. Raymond, 118 N.H. 793, 801 (1978).  In  Britton v. Chester, 134 N.H. 434, 440 (1991) the court wrote “[t]he town of Chester appears willing to lower that bridge only for people who can afford a single-family home on a two-acre lot or a duplex on a three-acre lot. Others are realistically prohibited from crossing.”  Thirty-one years later, we’re still building moats and drawbridges.

How are towns building this proverbial moat?  It happens through restrictive zoning that gives the illusion of fairness but, in effect, eliminates any path to developing workforce and senior housing in an economical way.  Minimum lot sizes are perhaps the most glaring exclusionary zoning practice.  Land costs money, and requiring every development to have lots of land drives up the cost.  At some point, the cost is too high and the developer abandons the project.

Limiting multi-family developments to four units, or even six to eight units per lot/building also looks like a reasonable opportunity to develop housing, but in reality, it is unrealistic to develop such small-scale projects and hope to offer an apartment for $1,500 per month in rent.  The concern about exclusionary zoning regulations goes beyond economics.  For example, a common goal of senior housing is to maximize social interaction among residents.  Doing so improves safety, decreases depression and loneliness and fosters the introduction of community services such as a vaccination clinic, recreational activities and transportation.  Breaking up a senior housing development into a sprawling array of tiny duplexes and triplexes utterly defeats the effort to maximize social interactions, rendering the development undesirable by the class of persons the development aims to serve.

The demand for workforce and senior housing is historically high.  Yet, significant barriers prevent developers from starting projects to meet the demand.  The lingering pandemic and high lumber prices aside, there are systemic zoning issues that need to be addressed.  100-foot setbacks, green belts, unreasonable height restrictions, extreme road frontage requirements, buffer requirements, prohibiting mixed use developments, requiring unreasonable offsite improvements and the like are obstacles that can be removed or at the very least adjusted.

This kind of zoning strategy has gone on too long for anyone to believe it could be accidental.  Municipalities intend to exclude, and the person most often targeted for exclusion is low income, more likely a minority, and often a senior citizen.  This kind of zoning is repugnant to the laws of this state, and should be abandoned.

This article was written for the NH Bar Association’s Bar News, May 2022